PINEA’s debut vintage 2014 made its U.S. market entry in the fall of 2017 and became an instant success due to its elegant flavor profile and rich aromatics. The following year, PGA Tour pro Sergio Garcia served it during his 2018 Masters Champions Dinner, which helped fuel demand from top restaurants throughout the world.

Following PINEA’s immediate success and international acclaim, the PINEA team – led by founders Hugo Del Pozzo and Vicente Pliego, along with winemaker and master oenologist Isaac Fernandez, who was referenced by Wine Spectator as “one of Spain’s brightest young winemaking stars” – went back to work to produce its next great vintage. 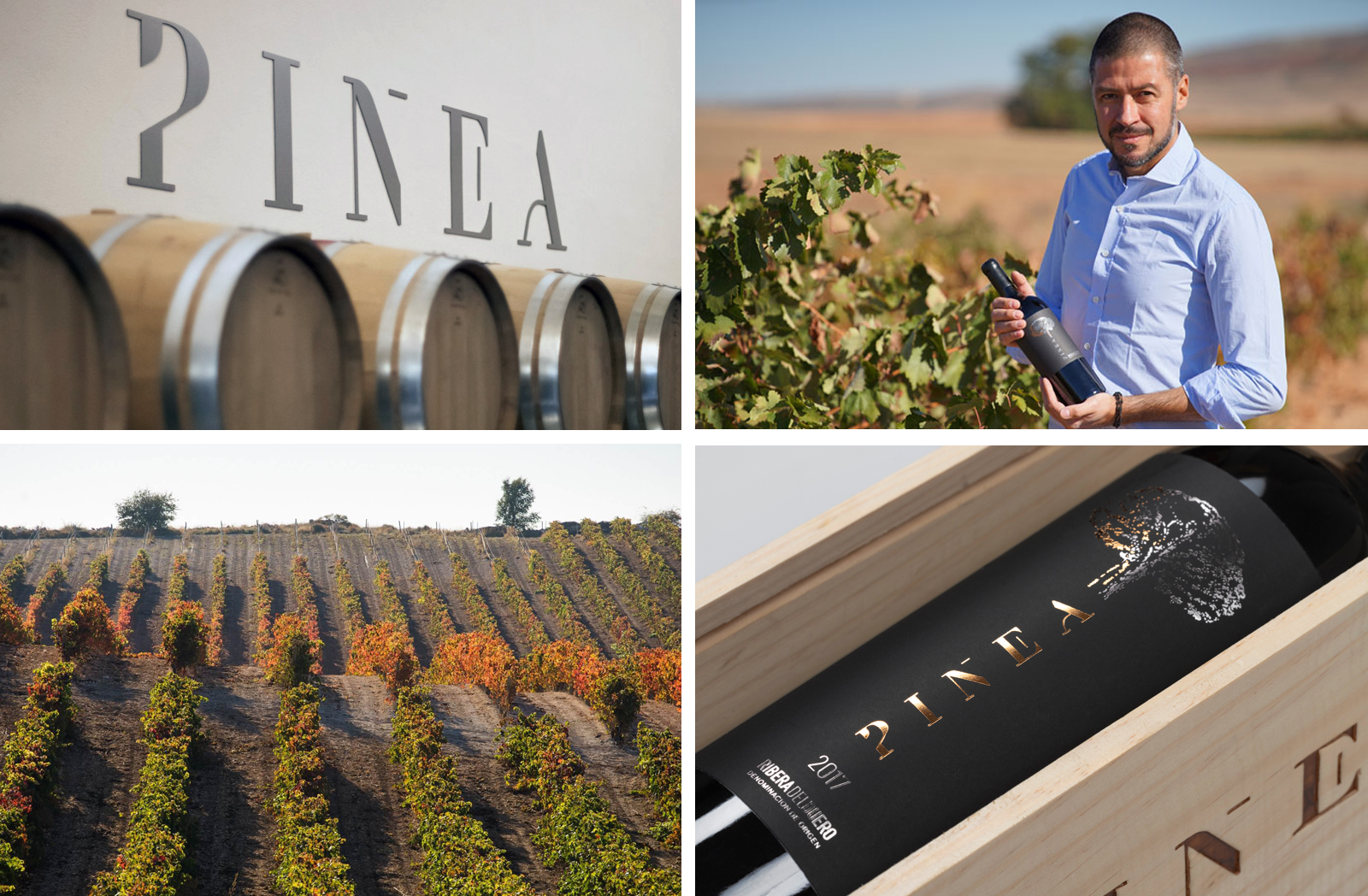 The 2017 vintage of PINEA is characterized by abundant floral and fruit aromatics, the result of daunting growing conditions and the worst freeze Ribera del Duero has experienced in over 25 years. Following meticulous grape selection, careful vinification, and 20 months of aging in new French oak barrels, the 2017 vintage of PINEA exhibits an abundance of black fruits, blackberries, blueberries, and cherries that integrate seamlessly with the smoky and spicy nuances of coffee, bitter cocoa, black pepper, clove and tobacco.

Its opulent and rich base reveals soft tannins and boldness in fruit, which makes it remarkably generous for drinking now, while also rewarding patient cellaring. Its deep ruby red color suggests a round, complex and balanced wine that highlights the maximum potential of Tempranillo at its finest. 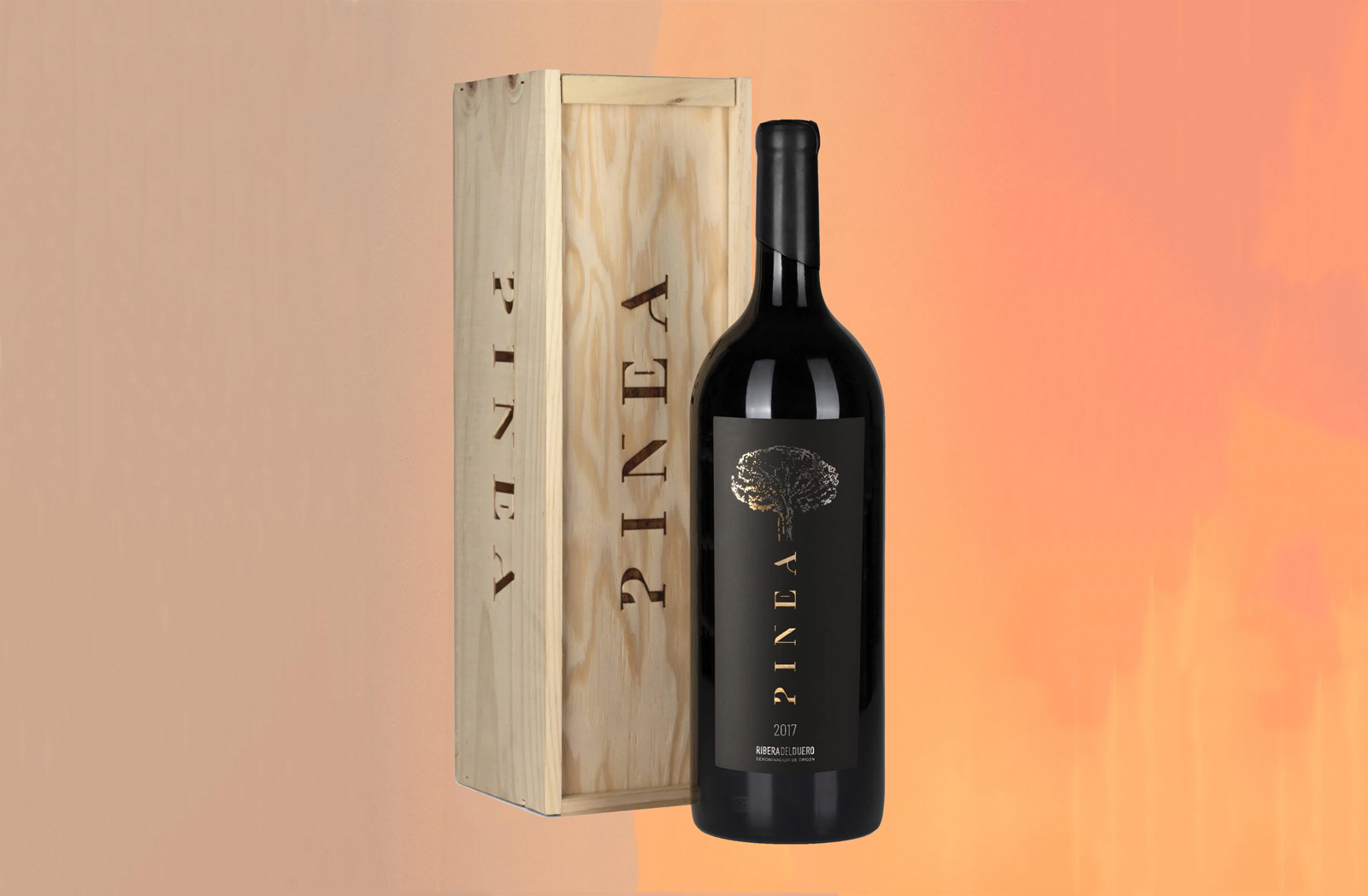 The 2017 vintage of PINEA has already been ranked as a top 10 wine out of all Ribera del Duero wines from wine critic James Suckling. Pinea recently won a gold medal and an astonishing 95 points at London’s International Wine Challenge (IWC) 2020, earning the top score for any Ribera del Duero. It also garnered a Gold medal in Germany’s Mundus Vini summer 2020 wine competition.

“PINEA is by far the best Tempranillo I’ve ever experienced.”

“PINEA is a world-class expression of Tempranillo at its very best.”

PINEA is a Tempranillo not to be missed (or do so at your own peril!) by fans of Spanish winemaking. With the wait finally over it should rank high on your list of ‘must-haves’ if rich, robust red wine is what you admire and enjoy.

At last, available to purchase by US consumers at fine wine stores throughout the U.S. or online (SRP $150) to states where distribution is not available.

Asymmetrical swimwear designs to point out your natural figure.